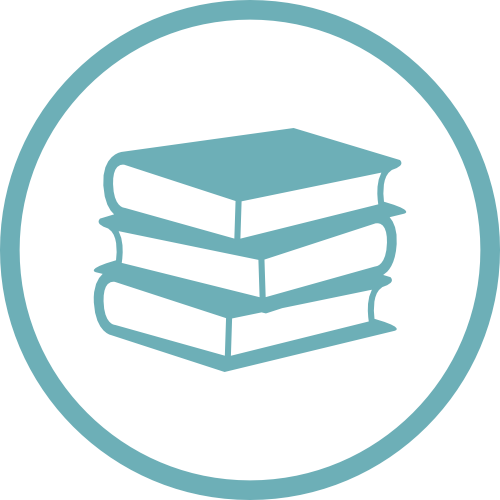 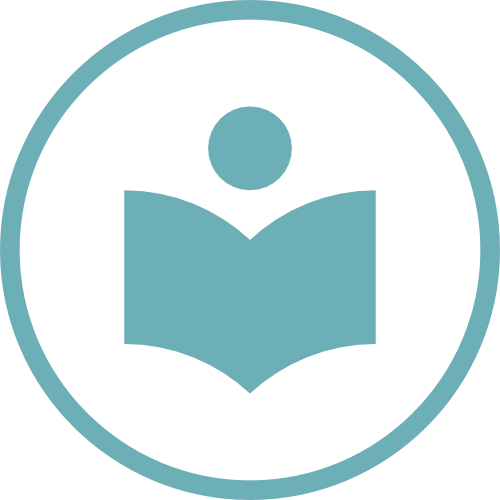 Refugee-led
Reading Programs
Millie's reading programs serve 4-7 year olds in the communities where we have installed a Millie's Reading Corner. They are designed to reinforce literacy, numeracy, and socio-emotional development skills learned in formal classroom settings. Each program is led by a qualified local refugee.
‍
LEARN MORE

Za'atari Refugee Camp | 2020
In the wake of the Syrian civil war and unrest throughout the Arab world, Jordan has become a hub for displaced persons seeking refuge. According to UNHCR, Jordan is now home to an estimated 762,420 refugees from 57 different countries, a majority of whom are Syrian.

Jordan’s Za’atari camp is located a few miles south of the Syrian border and is home to just shy of 80,000 refugees, making it Jordan’s 4th biggest city and one of the largest refugee camps in the world. What started out as a temporary place of refuge from war is now a bustling city with a vibrant informal economy.
LEARN MORE 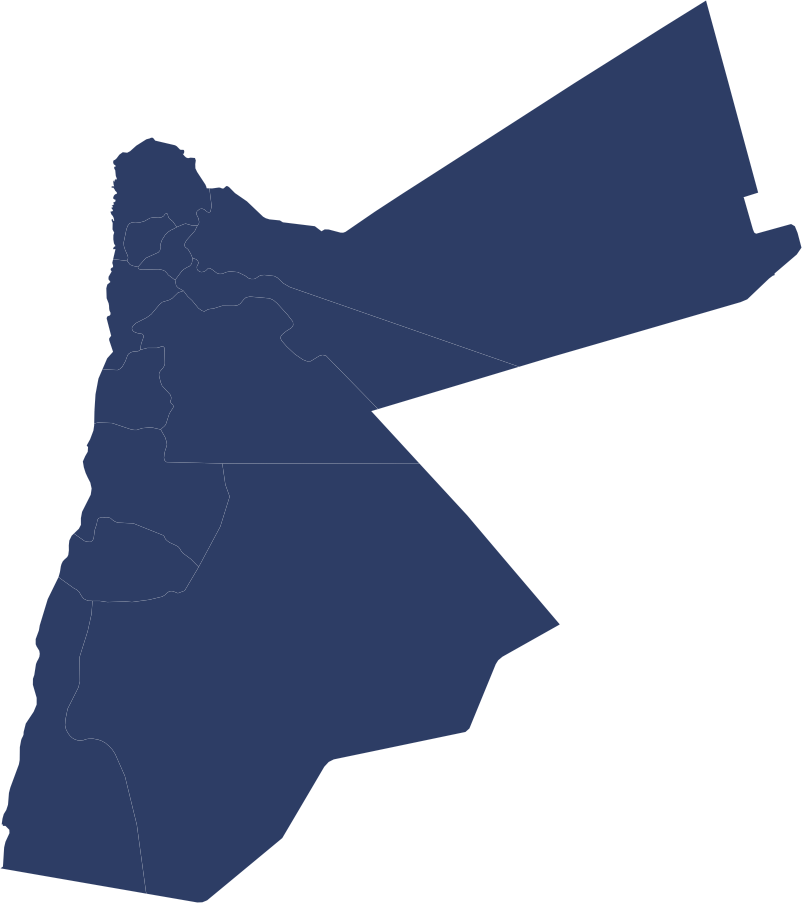 Sign up with your email address to receive news
and updates from Millie's Bookshelf.
Thank you! Your submission has been received!
Oops! Something went wrong while submitting the form.

This GivingTuesday, help us #StockTheShelves

With as many as 80,000 asylum seekers expected to reside in Mexico by the end of this year, international support is required to ensure that displaced children are given opportunities to thrive. In the hills of southern Tijuana, Casa Hogar El Puente – the city’s first asylum seeker shelter run by migrants – is hoping to do just that. Designed to house women and children who have no place else to go, CHEP and Millie’s Bookshelf are partnering to deploy a Rapid Response Library and to set-up a space for informal education activities. 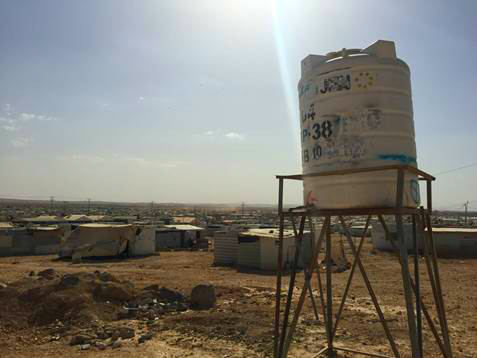 In northern Jordan, Za’atari Refugee Camp is home to ~15,000 Syrian refugee children under the age of 5. Despite 32 schools operating in the camp, 1 in 3 children are still out of school – and we’re not satisfied with this reality. We’re partnering with the Jordan Health Aid Society in 2020 to launch a Millie’s Reading Corner and refugee-led reading program inside the camp’s only maternity clinic. Our goal is simple: ensure that every child in Za’atari has a chance to develop critical literacy skills and a lifelong love of reading.

... Every Child Deserves a Chance to Find #RefugeInReading.